How to make your business blog post go viral 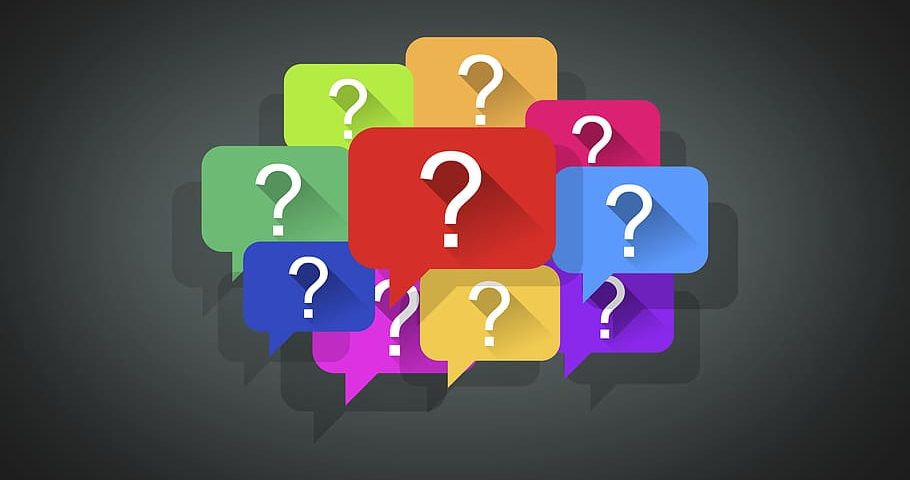 Okay, well let me be the first to admit here that this post is kind of personal – it’s kind of irritating to hear that any old random blog post can go viral. What many SEOs say, and I think they’re right on, is that the digital world is a big popularity contest, and if you can say the right thing at the right time and in the right place, you can earn a heck of a lot of popularity in a hurry.

But let me tell you this: just like you learned in The Shocking Truth about Business Blogging, it’s incredibly stinkin’ hard to create a business blog post that goes explosively viral.

I actually created a blog post that went “viral” once, and I’ll share with you later what formula I used to make that happen.

Why You Shouldn’t Believe What You Hear on the Web

If you read the easiest information about creating blog posts that go viral, you would think:

How I Got A Blog Post to Go Viral

In the fall of 2011, when I first began SEO copywriting, I wrote a blog post for an internet marketing agency that went viral. Here are the particulars:

Title: ”5 Great Strategies to Scare Visitors Away from Your Website”
Posted at: http://www.famousbloggers.net
Social shares: 576
Comments: 30

I ghost-wrote this blog article and don’t want to make it easy to find, so that’s why I’m not giving you a direct URL, but hopefully you have enough evidence to understand I’m telling a true story here. (If you don’t believe me, that’s okay – there’s a lot of false information floating around on the ‘net).

Even though I was a fluent writer at the time, I wasn’t skilled in digital writing techniques or practices. Here was the process that went through my mind:

What’s a topic on this website that would interest a lot of people?
What does conventional wisdom/mainstream thought say?

Let’s try writing something counter to that and see what happens.
So, if you’re basically thinking that it was a bunch of luck, you’re right. If I’d have put more work and thought into it at the time though, it could have gone much further. 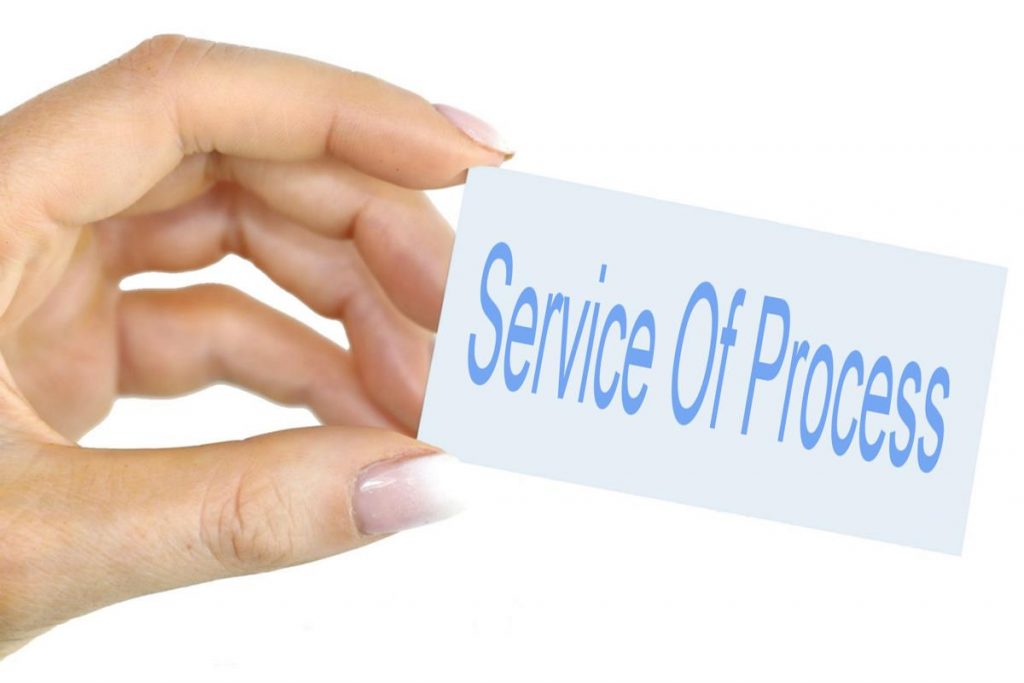 There is, however, a general process you can follow to maximize the chances your blog post goes viral. Here are some things to do:

Define what viral means – Some people think of viral as being something like Psy’s “Gangnam Style.” There’s no doubt that means going viral, but that’s viral to the extreme, and in 99.99% of cases, it’s completely unrealistic to expect. It’s similar to winning the $100 million dollar lottery – it only happens to an extremely lucky few. For the rest of us, consider what viral means – is it 100s of hits, 1000s? What would make you happy? (Special note: While I always talk about having realistic expectations, I sincerely hope every blog post I write strikes the fascination of millions of people across the internet. However, I also know that while I hope to reach the top every time, it’s certainly not realistic).

Dumb luck – Like in my case above, a certain amount of luck is involved in getting content to go viral. While you can study your market and audience intensely for months on end, you never know what’s going to hit them just right and go viral. Luck might even be the greatest factor of all the ones mentioned here, but honestly, I can’t say that for sure.

Know the vertical – To get something to go viral, you have to know what the vertical likes and hates. The more you research and know your vertical, the more powerful of a piece you can write.

Counter the conventional wisdom – But be sincere when you do this. Personally, I don’t believe in writing just to attract the attention of others. Instead, know what the standard way of thinking is in your industry, and write about a topic that you strongly disagree with. You certainly don’t agree with everything that mainstream thinkers say. At some point, you’re going to have to answer questions about what you say to other people, and odds are

Positioning – It takes a ton of time and hard work to get a significant amount of visitors to your site to get it to the point where it’s the best place to publish your article so that it reaches your audience primarily through that method. In most cases, it works best to build relationships with other bloggers or to find blogs that exclusively post guest posts. In this case, FamousBloggers.net already had a significant readership (1000s of subscribers) that made it easy to get a reaction. If you want a business blog post to go viral, it’s usually best to build relationships with bloggers who have established readerships. In the case of A-list bloggers, this takes months.

The Best Tip: Let it All Go

After you’ve followed these steps to the best of your ability, just let everything go. As you hear me say, again and again, all you do is keep working at it persistently over time, and eventually, everything works out. Your first viral blog post might be a smash, and then again it might be a fizzle.

In the case of those posts that go viral and those blogs that reach a place of prominence, they put in years of hard work behind the scenes. And in most cases, you will have to too. All you need to know about HREFLANG What is sitemap XML

Manage Cookie Consent
To provide the best experiences, we use technologies like cookies to store and/or access device information. Consenting to these technologies will allow us to process data such as browsing behaviour or unique IDs on this site. Not consenting or withdrawing consent, may adversely affect certain features and functions.
Manage options Manage services Manage vendors Read more about these purposes
View preferences
{title} {title} {title}